The United Arab Emirates ranks first in the world with 89% of its population fully vaccinated against COVID-19, according to the New York Times Vaccine Index, overtaking countries such as Portugal, Denmark, the United States , Germany, United Kingdom, Norway, Australia and Japan.

Some 89 percent of the UAE’s population had received two doses of the vaccine and up to 21.3 million goats had been distributed so far, according to the index.

The UAE has been able to achieve this advanced rank regionally and globally thanks to the decisive and swift action it has taken since the outbreak of the pandemic. 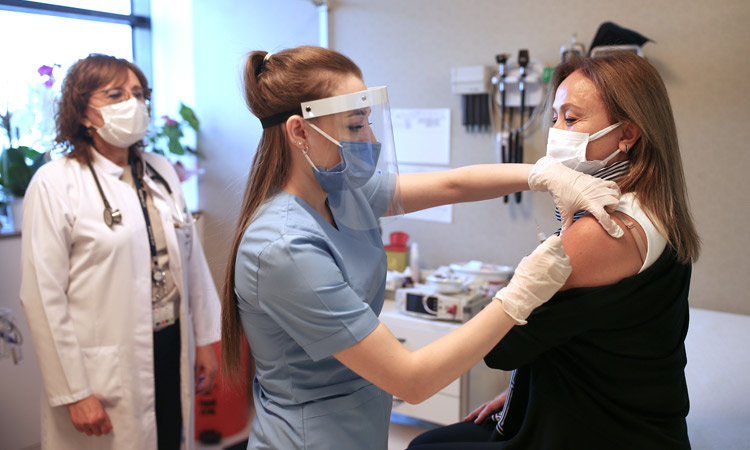 The United Arab Emirates treated the virus more effectively and was one of the first countries in the world to launch a nationwide vaccination and vaccine distribution campaign.

More than 4.02 billion people around the world have received a dose of the COVID-19 vaccine, which is equivalent to nearly 52.3% of the world’s population, the New York Times said.

Portugal ranked second in the world with 87% of its population having received the vaccine, followed by Malta at 85%, Singapore at 82%, Chile at 81% and Cambodia at 80%.