Launched in 2019 under the leadership of President His Highness Sheikh Mohamed bin Zayed Al Nahyan, the NEP equips Emirati technical experts with the skills to have a transformative impact on 15 key social and economic sectors aligned with UAE national priorities.

A total of 46 Emiratis from very diverse backgrounds took part in the last two editions of the NEP. The third edition of the NEP starts in November and the new cohort will be announced in October.

As the UAE celebrates Emirati Women’s Day, here are five profiles of female NEP graduates who are helping shape the nation’s future. 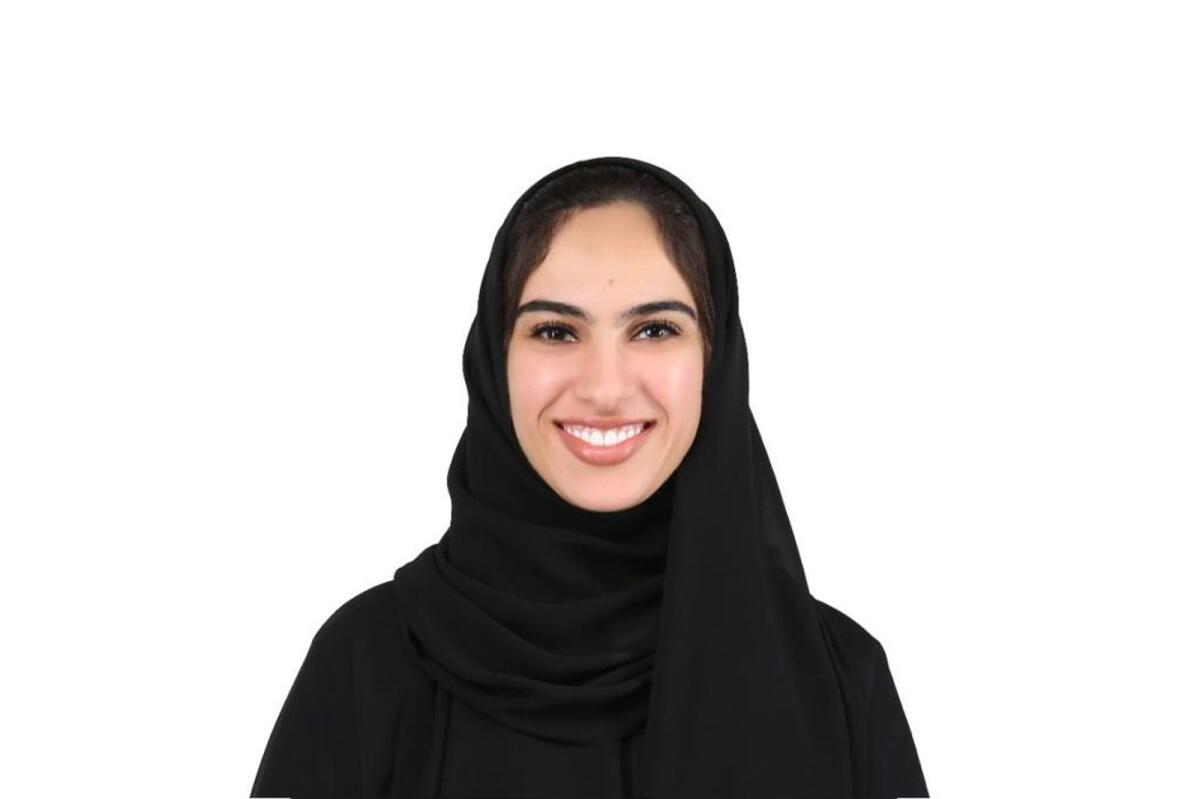 A graduate of the second cohort of the NEP, Meera Al Mheiri made history by becoming the first female Emirati nuclear safety inspector in 2015 at the Federal Nuclear Regulatory Authority. Meera has led numerous strategic projects to position the UAE in the nuclear field and provide frameworks that align with the UAE’s nuclear energy policy. She designed a policy framework to help identify gaps in work systems and proposed solutions to address the issues.

During her career, she was a member of the Emirates Youth Council from 2016 to 2018 and is currently a board member of the Supreme Council for Motherhood and Childhood, a role she has held since 2020. 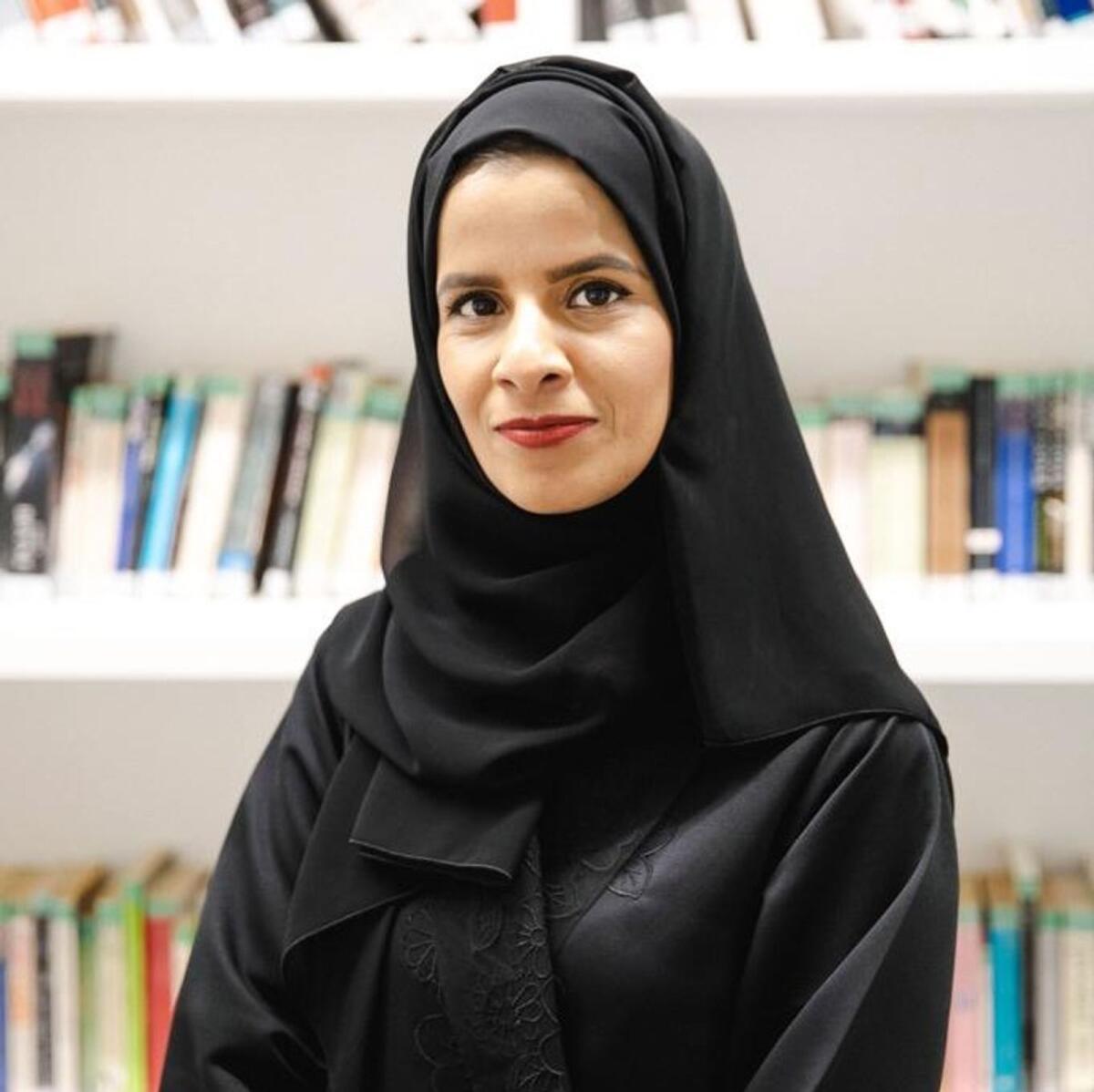 Kalthoom Ali participated in the second cohort of NEP, having extensive experience in the public and private education sectors. Prior to joining Apple Middle East earlier this year, she was the former Head of Strategic Partnerships at GEMS and also worked at the Knowledge and Human Development Authority in Dubai where she held various positions over her 10 years including executive director of education. development for all schools in the private education sector in Dubai.

Kalthoom sees a future where the personal education journey is redesigned along a lifelong learning continuum, where everyone acquires a mix of valuable skills to become irreplaceable. Kalthoom is working on initiatives to help key industry stakeholders enable teaching and learning through technology, as well as celebrate progress in all types of learning, including academic, non-academic skills and not technical. 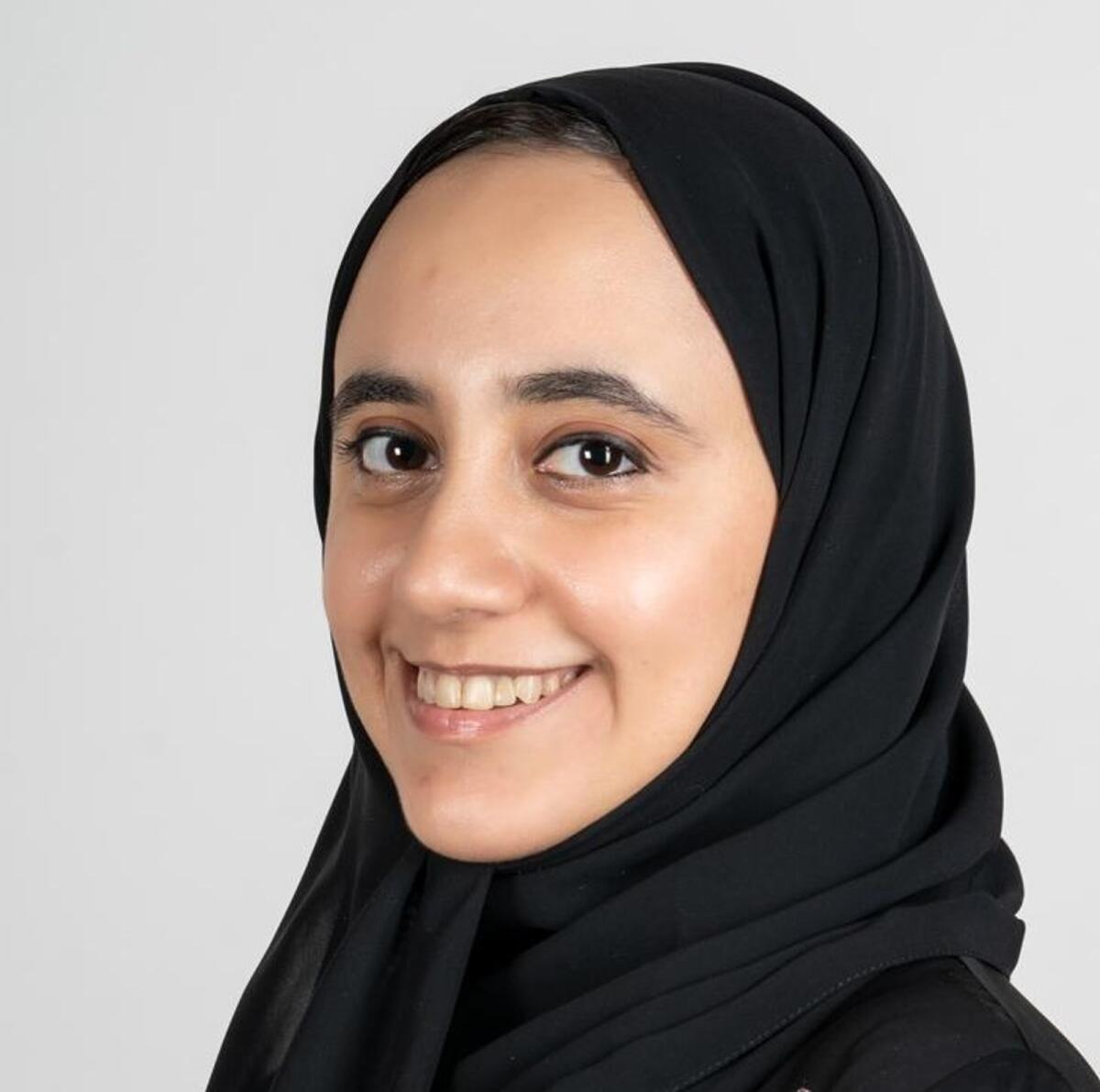 After seeing the United Arab Emirates become the first Arab country to reach Mars and with the announcement of the first regional interplanetary mission to explore the asteroid belt, Fatima Al Shamsi is keen to help propel national expertise in science spaces in a new era.

A graduate of the second NEP cohort, Fatima now works at the United Arab Emirates Space Agency where she leads the space policy and legislation section and works with United Nations committees to advance international space policy and dialogue in identification of global needs for global space challenges. , legal frameworks and resources. 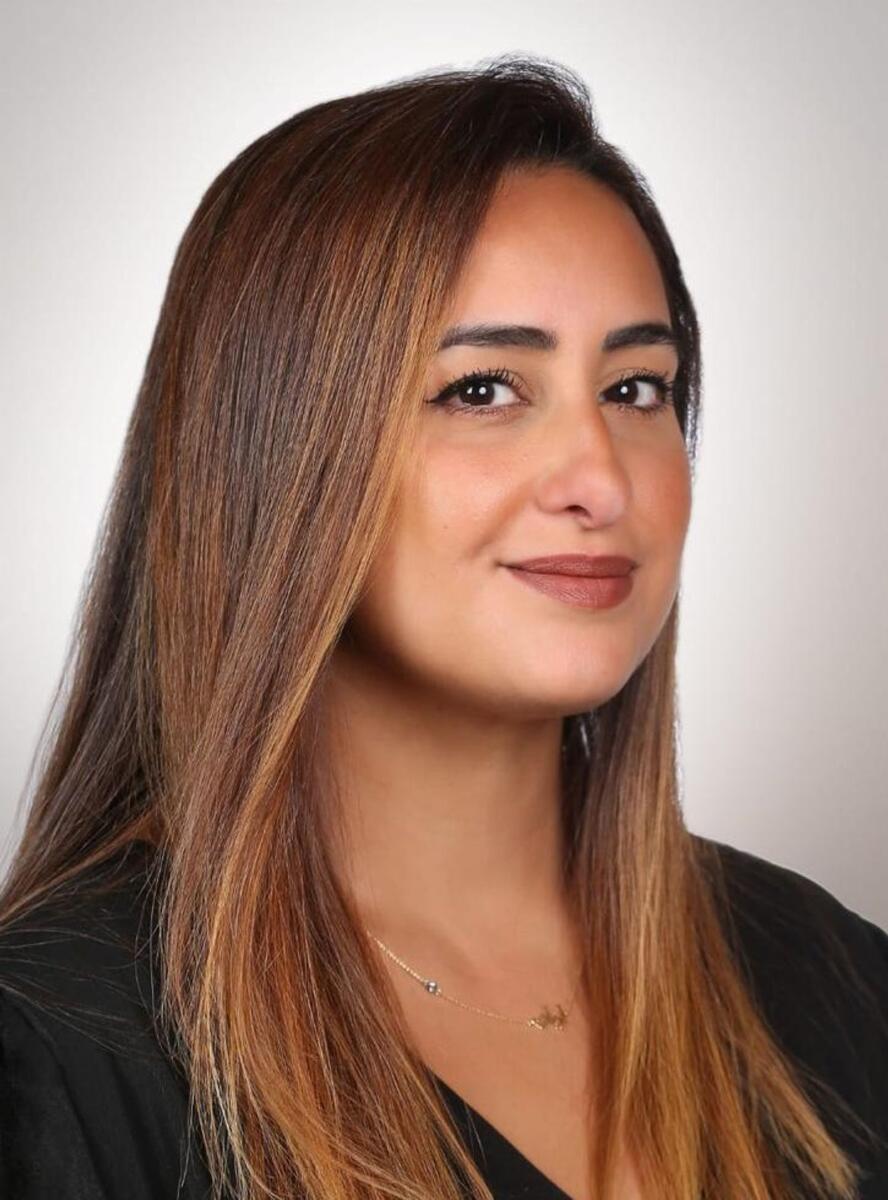 Coming from a family that values ​​arts and culture, Maisa Al Qassimi has developed her knowledge and skills in this field during a career that spans more than 15 years. Passionate about museums from a young age, Maisa, who was nominated for the program’s second cohort, is now cultivating the same passion among the next generation of Emiratis in her role as Acting Project Director of the Guggenheim Abu Dhabi. , which is rolling out for completion in 2025. 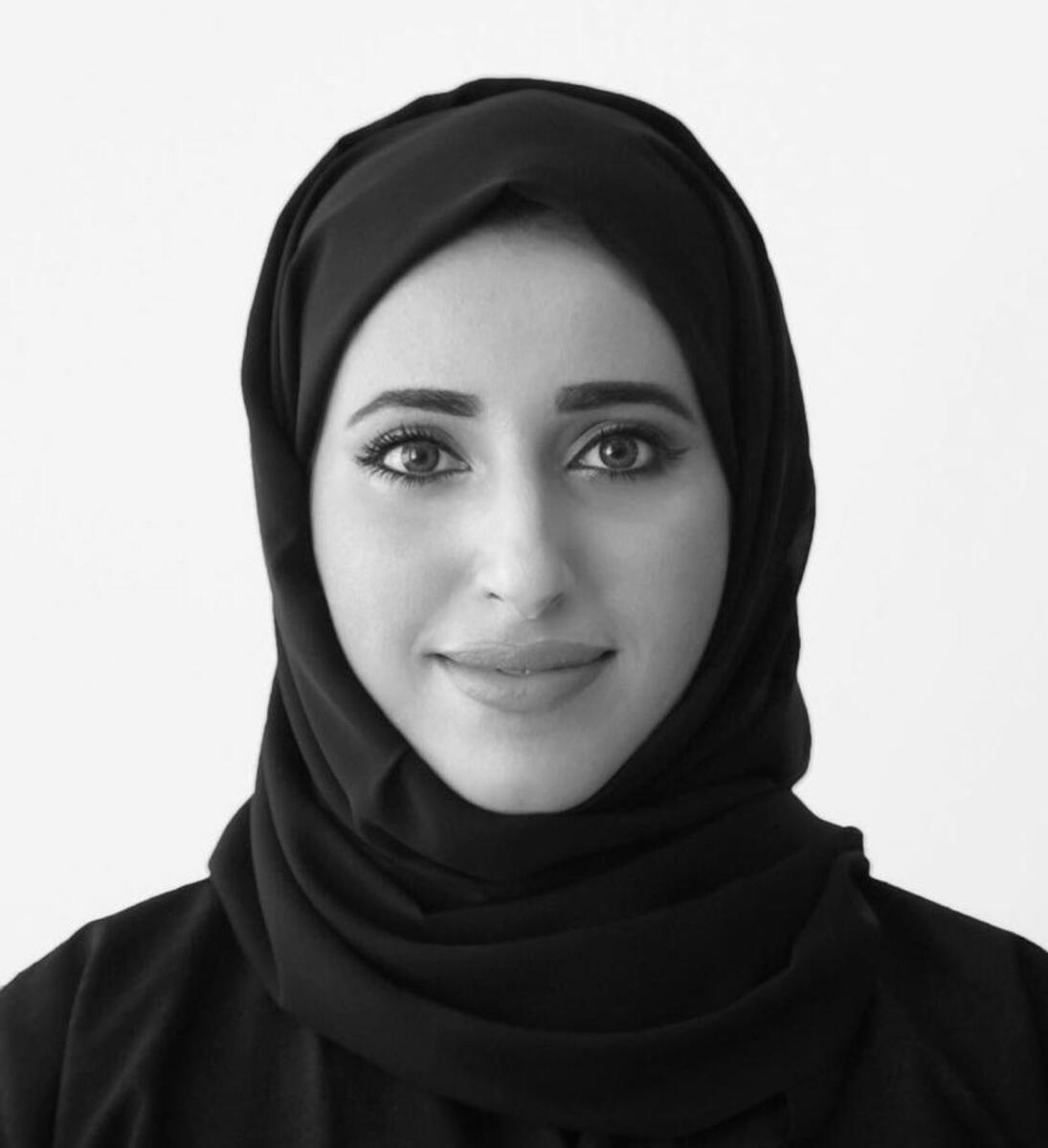 A participant and fellow of the program’s first cohort, Mariam is a strong storyteller and communicator with extensive experience in the media industry. She worked for several leading organizations including Abu Dhabi National Exhibitions Company and ExCel London, before co-founding AstroCloud Studios to support creative industries in the UAE and the region.