The opening is scheduled for October 25

Global Village has announced the first look at new experiences and site improvements that visitors can expect during the new season, which opens on October 25.

On Thursday, August 4, Global Village said that 27 pavilions have been confirmed to open for Season 27. “New pavilions from Qatar and Oman for this season will add to the excitement of the unique shopping experience of Global Village,” the entertainment destination said in a press release. 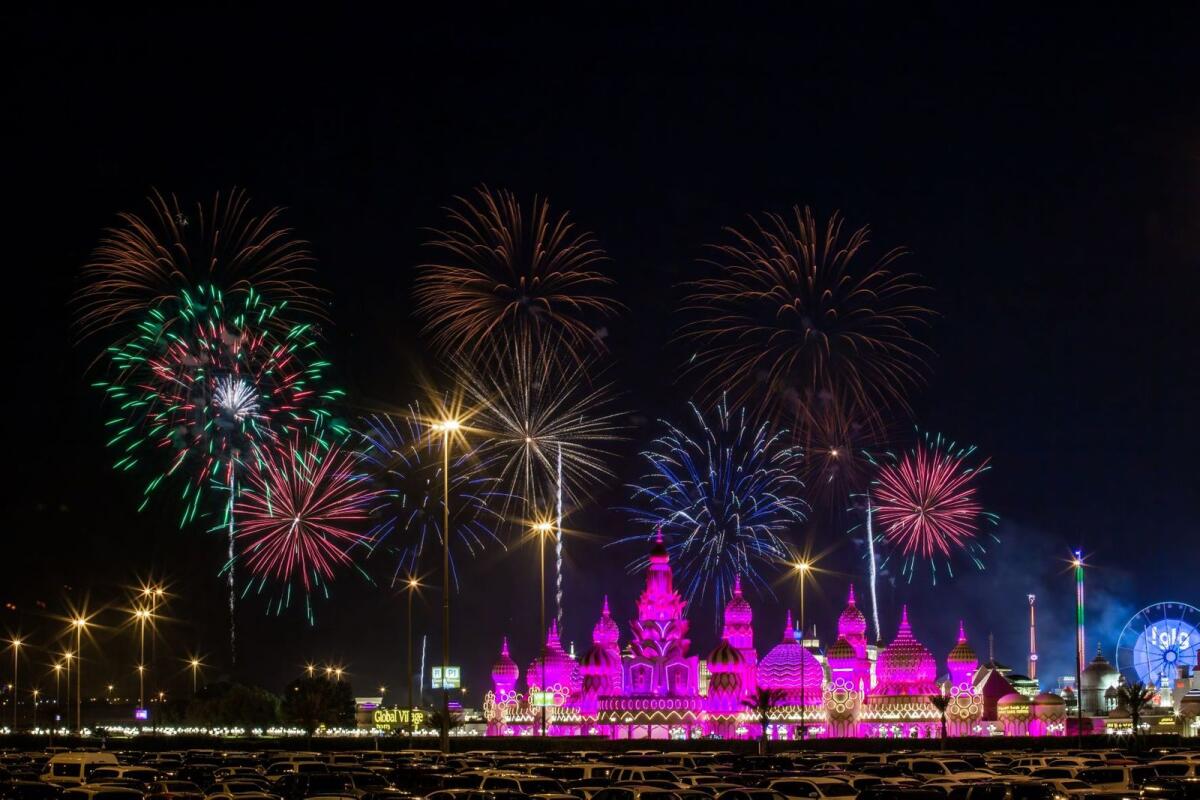 The flags confirmed this season are:

The Al Sana’a and Khalifa Foundation pavilions will also return, with local entrepreneurs taking advantage of the Global Village platform to grow their businesses, allowing guests to be among the first to experience the latest products.

A new adventure in Season 27 is the Road of Asia concept, the statement said. ‘Road of Asia’ is a new pedestrian street with 43 kiosks from 13 Asian countries that are not represented across the 27 pavilions. 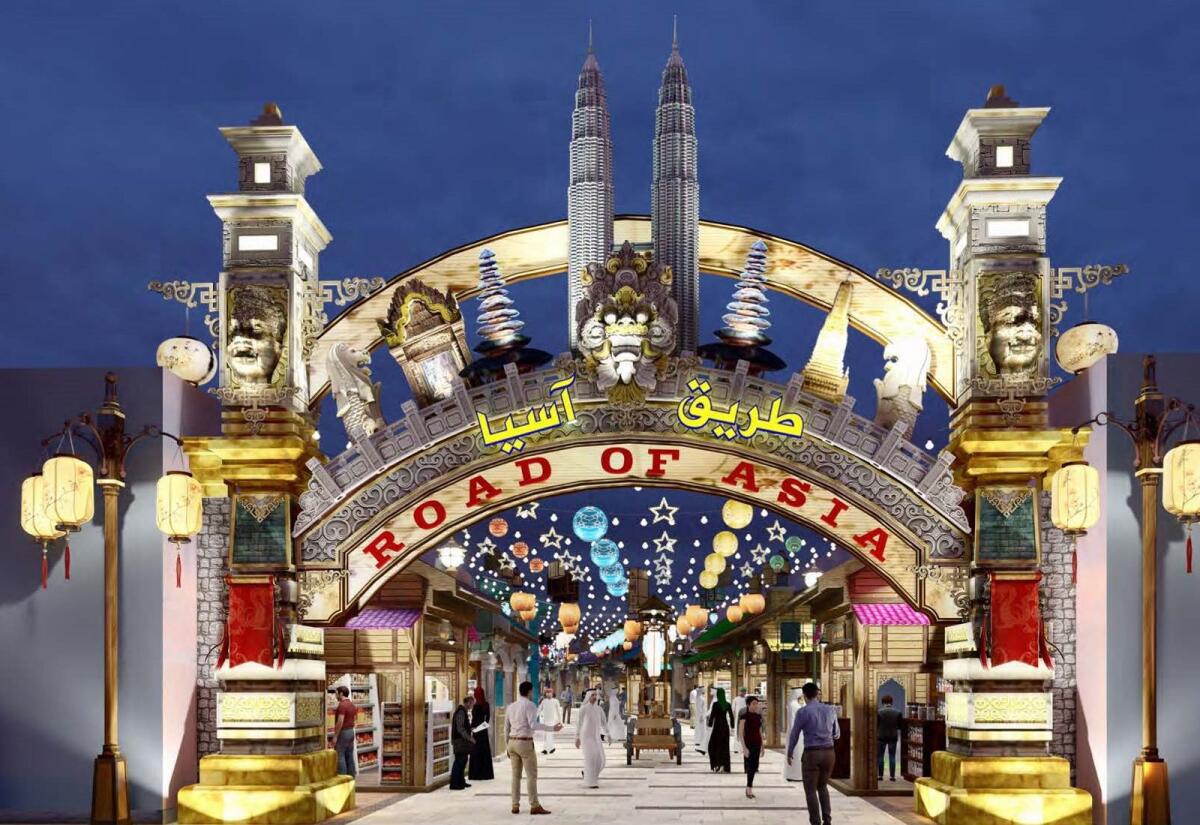 Road of Asia will showcase various cultures and traditions from one of the world’s most populous continents, home to many of the world’s oldest civilizations.

Mohamed Sharaf, COO of Dubai Holding Entertainment, said: “Season 26 saw record attendance, and the entire team is working hard to build on the achievements of last season to ensure success. next season.” 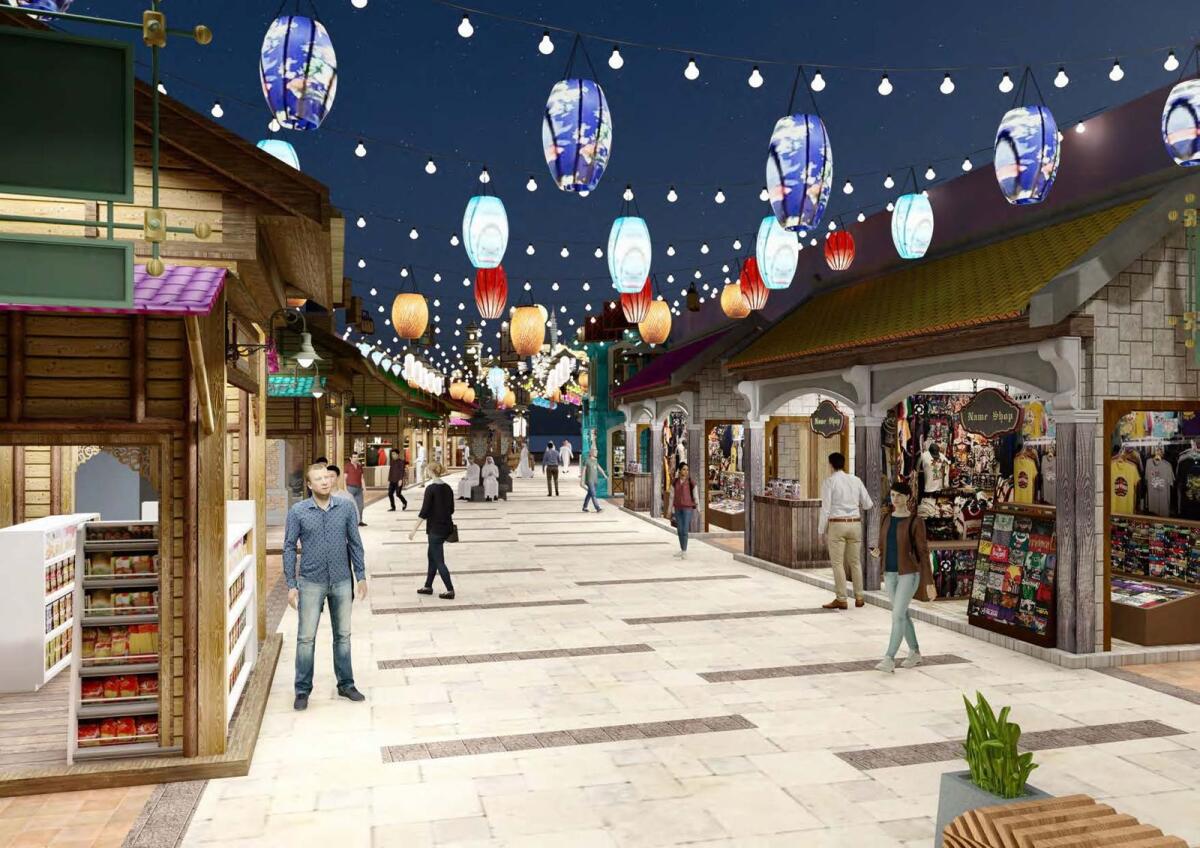 Sharaf added, “Planning and construction are on track for the October 25 opening, and we all look forward to an unmissable lineup of new attractions, shops, restaurants and entertainment experiences.” Sharaf said more details about Season 27 will be revealed in the coming weeks.