Amritsar, Sep 8 (IANS): In a bloody clash in Punjab, a 35-year-old man was stabbed to death by two Nihangs (Sikhs armed with traditional weapons) with edged weapons near the highly revered Golden Temple here for self- saying chewed tobacco outside a hotel, police said Thursday.

The critically injured victim, Harmanjit Singh, was left on the streets on Wednesday night to bleed to death. The police learned of the crime the next morning.

A CCTV camera outside a hotel captured the gruesome murder. However, there are no drinking or smoking bans in the city.

Police Commissioner Arun Pal Singh told media that the Nihangs took offense to chewing tobacco and being drunk as they wandered down a street.

After a heated argument, they allegedly attacked him and a third person also joined them in the crime. They seriously injured him, resulting in his death.

The commissioner said the defendants have been identified and one has been arrested, and raids are underway to apprehend the other suspects.

“It’s a pity that the passers-by remained silent spectators and that no one intervened. The youngster remained lying in the street all night, but no one helped him or called the cops”, added the commissioner.

The victim’s family said he left the house after receiving a phone call in the evening. 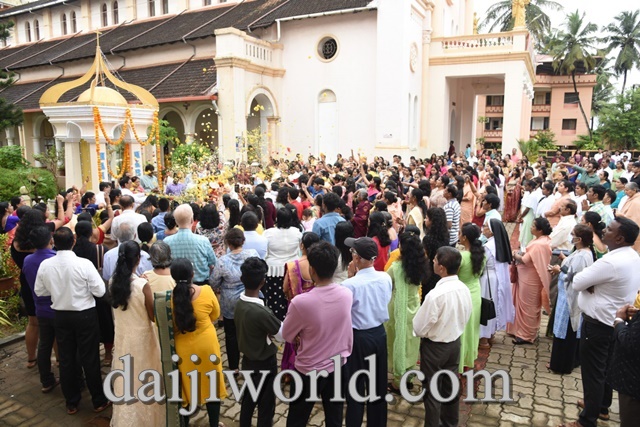